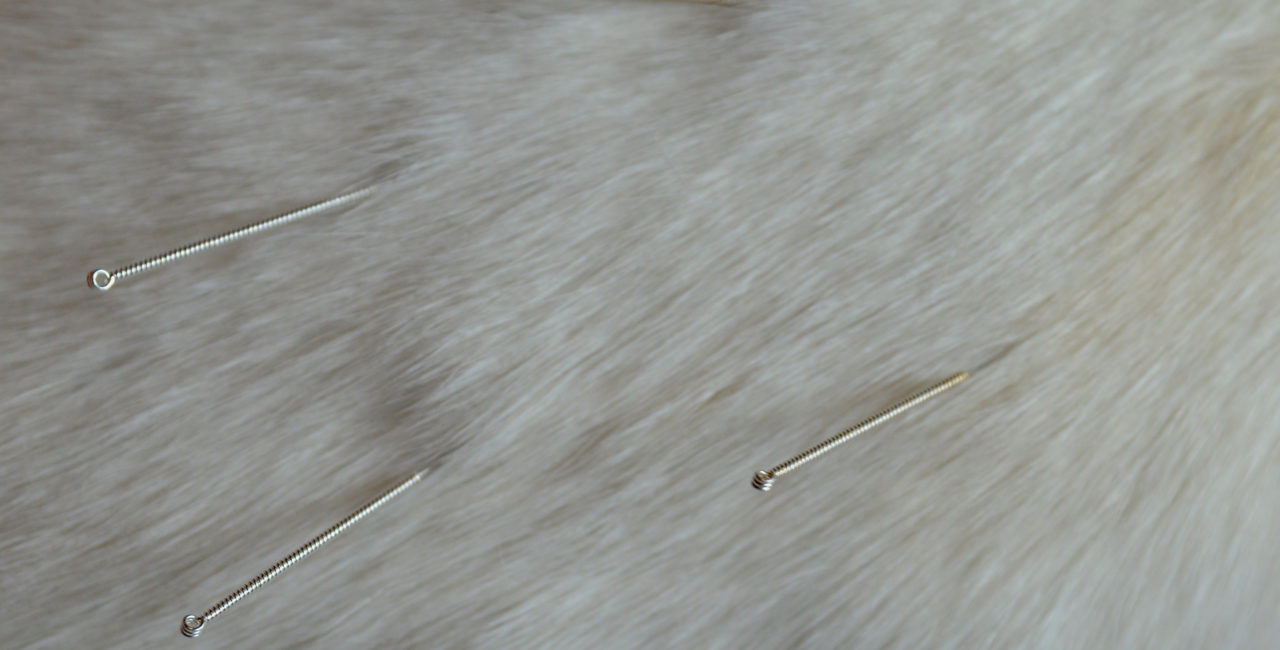 Learning about acupuncture has been a fascinating and rewarding endeavour. The Chinese culture has been using acupuncture for thousands of years and yet they did not quite understand why it worked. They believed it involved a mythical energy system of the body called CHI.  We have adopted some of the same acupuncture points used by the ancient Chinese into modern medicine. Scientific research is now beginning to prove the benefits of acupuncture for many diseases.

Acupuncture involves placing tiny needles in specific points on the body to promote a healing response. These points correspond to key areas of the nervous system. By stimulating these points there are effects right at the site of the needles such as increased blood flow, decreased inflammation, relaxation of tense muscles and increased tissue healing. There are also effects from the needles on the rest of the body. The brain and central nervous system (CNS) are stimulated to release neurotransmitters. These substances are endorphins, opioids and serotonins which are natural pain relievers. There are also effects on the nervous system that reduce anxiety and boost the immune system. All these effects from tiny needles placed in the skin!

Because of all the above effects, acupuncture can provide benefit to many health conditions. Getting a diagnosis is essential. Acupuncture is often used in conjunction with other conventional treatments such as medications and supplements. It is also useful during surgery to provide extra pain relief and after surgery to help with healing. It can also be tried by itself when other treatments fail or have undesirable side effects.

Orthopedic and neurologic conditions benefit the most from acupuncture. Spinal cord injuries and intervertebral disk disease patients can show great improvement in a few weeks with treatments. Dogs and cats with chronic osteoarthritis often get pain relief and relaxation of tense muscles.

Other diseases that may be helped by acupuncture may include gastrointestinal diseases such as inflammatory bowel disease and constipation, epilepsy, kidney and urinary diseases and some skin conditions.

Acupuncture is performed with sterile needles and is a very safe procedure. Some patients have tremendous success with acupuncture treatments while others show a very little improvement in their condition. There is very minimal risk or side effects from acupuncture so it is almost always worth trying.