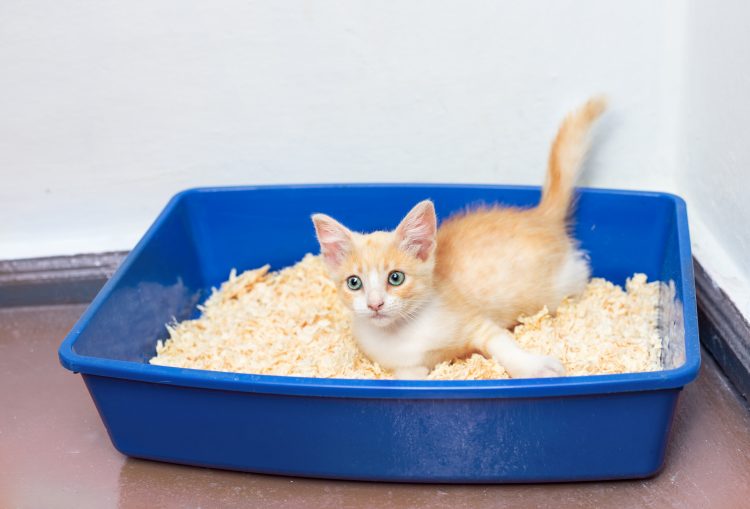 Veterinarians don’t have magic wands or crystal balls. They don’t even have wizard caps! When your pet is sick, doctors often rely on diagnostic tests to know how to proceed with treatment. Often this includes blood and urine tests, and fecal tests if diarrhea is the issue.

Sometimes YOU might be the one who has to collect these samples. Obviously, we leave venipuncture (poking a needle into a vein to collect blood) to the professionals, and you probably wouldn’t want to be the one doing that anyways! Urine or fecal samples are simple to collect at home, however, and you may be asked by your veterinarian to do so if they are unable to collect it at the clinic. Here are a few tips and good things to know when collecting them.

But how DO you collect urine and fecal samples?

Collecting a fecal sample in cats and dogs is fairly straight forward. When your dog is on a walk and it defecates, simply pick it up in the poop bag as you normally would, and bring it in for testing. If you are unable to bring the sample right away, or your appointment at the vet isn’t for a few hours, place the sample in the fridge. We would advise putting it in a zip lock bag to avoid smell seeping, and maybe a paper bag so others don’t have to look at it next to their food! For cats, simply pick a sample from the litter box. Do your best to collect it soon after the cat has had a bowel movement.

Urine is often collected differently in dogs than in cats. Since cats don’t usually go for walks with us (much less urinate on the ground if they did), it is a bit trickier to collect. Often if your cat has urine in its bladder, it is easiest for the veterinarian to simply stick a needle into the bladder and extract urine. This is called a cystocentesis. It is considered a sterile sample. Sometimes there is not enough urine for the veterinarian to palpate a bladder, or the cat is too overweight to be able to feel one. In this case, often a collection kit is sent home. There are a few ways to collect urine from your cat at home:

Collecting urine from your dog is much easier. Simply take your dog for a walk, and slip a tray under them when they urinate to catch the stream. Doing it on the first walk of the morning is best, as it is the most concentrated sample of the day, and it is your best chance that they will urinate as they haven’t done it all night! Sometimes sterile samples are required, which would be done by cystocentesis at the veterinary clinic.

Just like feces, if you cannot bring the sample in right away, place it in the fridge.

Good luck with your future collections!