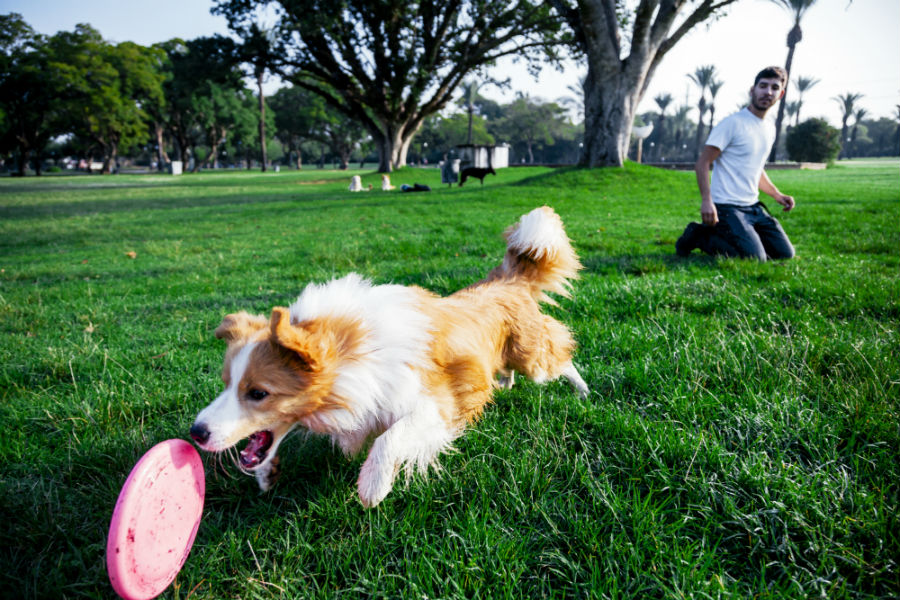 Rabies: The Importance of Public Awareness

The topic of rabies seems to have popped up a number of times in Alberta, over the last couple of years. The nine cases reported in 2016 more than doubled the cases in the year before. Seven bats were tested positive in 2017 and one has been reported so far this year in Jasper National Park. Bats are the main source of rabies in Alberta, though skunks, raccoons, and foxes are also common carriers in Canada. Rabies poses a serious public health risk and it is important to be well informed. World Rabies Day is September 28 and is dedicated to raising awareness about it.

Rabies is a viral disease that affects the central nervous system in mammals. It is spread through saliva, often via a bite wound. It can also be spread through the contamination of open wounds or mucous membranes.

In animals: rabies can cause a wide range of clinical signs. Often, the first phase involves nervousness, fever, and early behaviour changes for 2-3 days. In the next week, the disease develops to the furious phase with varying degrees of restlessness, aggression, excitability, light sensitivity, touch sensitivity and psychotic behaviour. Some may hide in a dark or quiet place and be very unpredictable when disturbed. The disease then progresses to incoordination, disorientation, and seizures. Once the whole central nervous system is affected, the inability to swallow produces salivation, which is the classical sign of rabies. Shortly after, coma and respiratory paralysis follow, leading to death.

In humans: The initial signs are vague, including fever, headache and feeling tired. This is followed by a wide range of neurological signs such as behavioural/personality changes, blurred or double vision, and fatigue. This lasts for 4-10 days and is not considered signs of rabies unless exposure is known. The disease progresses into either the furious or paralytic form. The furious form presents as agitation, severely abnormal behaviour, delirium, being unable to swallow, seizures, hyperactivity, incoordination, excessive salivation, excessive sweating, and an irregular pulse. Coma and respiratory failure come next. The paralytic form presents as paralysis starting in the legs and working it’s way up the body. Confusion develops quickly into a coma.

How can rabies be treated?

In animals: rabies in animals is not treatable. Once rabies is strongly suspected, humane euthanasia is warranted. There are no tests available to diagnose rabies on a live animal as brain tissue is needed to run the test.

In humans: rabies has the highest death rate of any recognized infectious disease. Some people that received treatment after exposure and developed signs have survived, but most still have irreversible neurologic signs. Those that do not receive treatment before clinical signs arise have a very poor chance of surviving.

How can rabies be prevented?

In animals: dogs, cats, and ferrets should all be vaccinated against rabies and is highly effective in controlling the disease in pets and humans. Indoor pets should also be vaccinated, as small rodents or bats can get into houses and infect pets. Indoor pets also have a chance of escaping, and being unprotected and exposed to rabies is not worth the risk.

In humans: it is recommended to be vaccinated against rabies for those at frequent or high risk of exposure (those in the veterinary field, working with wildlife, humane society workers, etc). It may also be recommended for people travelling to endemic areas. Otherwise, avoiding contact with wild mammals is also important.

Take Away Message (If you skimmed this whole blog, read this)

Though not common in this area, rabies is present in our wildlife and any bites or possible bites from bats, skunks, raccoon, foxes, or other mammals should be followed by a visit to your doctor. The CDC reports a Canadian case of a man bitten by a bat. He did not receive preventative treatment, and did not show any symptoms of rabies until six months later! Unfortunately, he did not survive.

Vaccination is the best way to protect your pets (even indoor pets) against the disease. Avoid physical contact with wild mammals.